I couldn’t leave 2013 behind without one last little note talking about the stirrings that I’ve been having, itchy fingers if you will, to write here again. To show you a little of what I see, report things I’ve discovered and share a little bit about what I think. Don’t worry not too much of the latter, I’ve come to much prefer pictures!

So I’m headed over to the Carnival to check out the upcoming posts for the weeks ahead, read a little bit of what my online sisters have been busy writing in my secret favorite blogs that I don’t tell anyone that I read and to do a little thinking of my own.
My dearest sisters to the north have begun a shenanigan of epic proportions, one of purely devious mischief and howl inducing hilarity… How can such seemingly proper and otherwise decorous ladies get up to such a thing? It’s truly a paradox.
But these doings of course are still a very mysterious secret (So Mysterious) and must not be revealed until the proper time of fruition, ideally sometime in January.
Will a Cinderella become…a Princess? That’s the single hint I can reveal…

One of my favorite local sisters has a great idea about an upcoming meet to stir up the more Gothic fashion tendencies in us all and I am ALSO most excited to plan and host both International Lolita Days again this coming year with small private events locally. We are a tiny comm but a comm nonetheless!
Sadly we were only able to keep the June ILD together this year due to a freak bout of inclement weather in December. But though treacherous, the freezing fog and snow were really very beautiful.

I’m maybe most proud to report that we have had the opportunity to contribute to just a couple of select outside creative efforts this year. I’m thrilled to support and cheer on others in their artistic pursuits. We chose 2 avenues, hosted by a couple of small groups who are striving in artistic or otherwise creative areas. To be able to offer some support to a pair of things that I’m proud of and things that I believe in is an incredibly lucky place to be and I feel very privileged to be able to share some of the good fortune with others who hold some of the same beliefs, hopes, dreams and values that Mr.G and I do. Generosity certainly begins at home but heartfelt contributions to give others a little boost helps them to know, really know that their artistic endeavors are indeed WORTH IT, their dreams worthwhile.

We’ve traveled far and wide by car together in this past year or so…north to Kansas City, east to St. Louis south to New Orleans and west to Dallas and Houston. We will travel still further in 2014, flying to New York in September for the sake of the dolls.
Den of Angels, Dollheart and Mint on Card are sponsoring the first Dollism Convention in the US for 2014 and I’m very excited to get ready to go. I’m definitely going to have to make a separate page for this endeavor because other than fellow ABJD fans, I’m sure that everyone else will too soon tire of the detail I’m thinking about for the preparations. It does however belong here due to the strong showing of GosuRori and Victorian Gentleman’s fashions, styling and the makeup (or the faceups) for myself and the dolls that weekend.

I have a few Resolutions here. 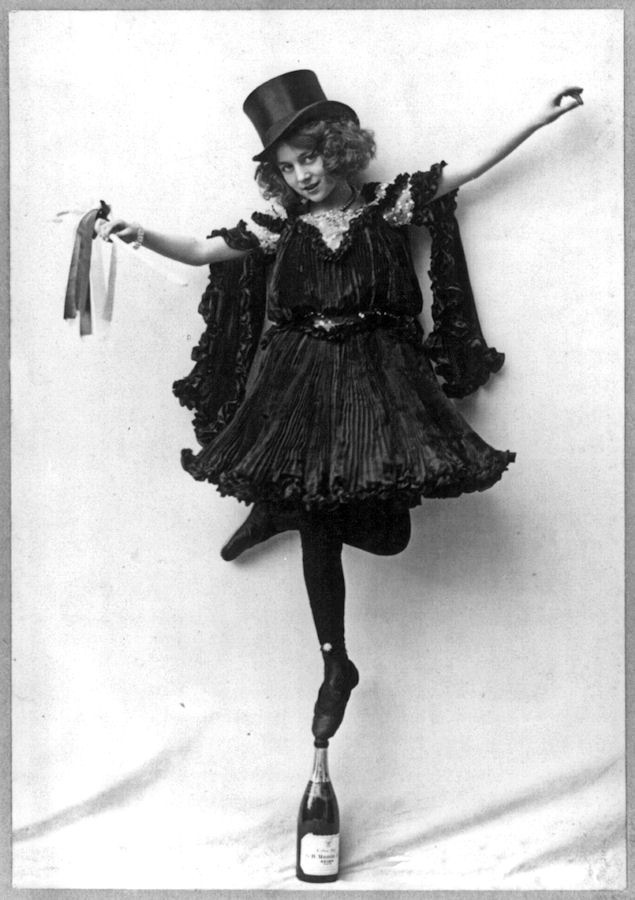