Anything before December 21, 2012 predates the founding of this blog but I’ve been actively ‘up to things’ since around spring 2008. I should probably post a proper Hello and intro post on the blog founding date, but it was an unsettling night…perhaps someday.

In the meantime, here are some snaps of some of the first items in my wardrobe: 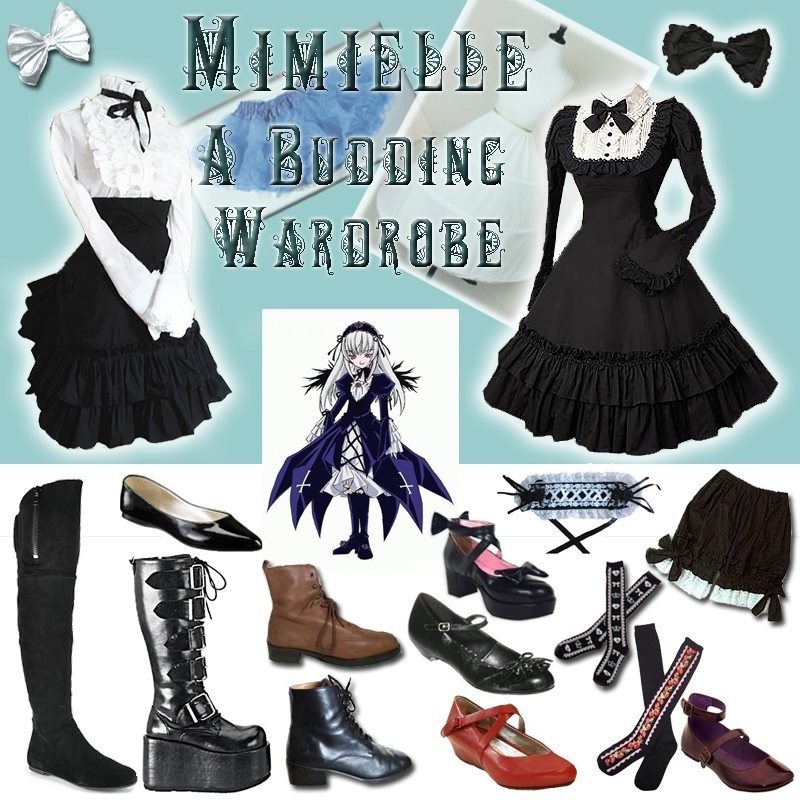 And yep, that IS a representation of a Suigintou COSPLAY LOLITA dress that G commissioned for me in 2008, after a Second Life cosplay he saw on my avatar Fauve. I have always liked Cosplay Lolita and Lolita-esque costumes but I don’t confuse them with Lolita Fashion. 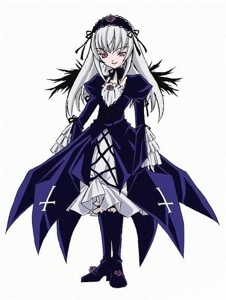